3 Reasons Why Everyone Loves The Mid-Autumn Festival 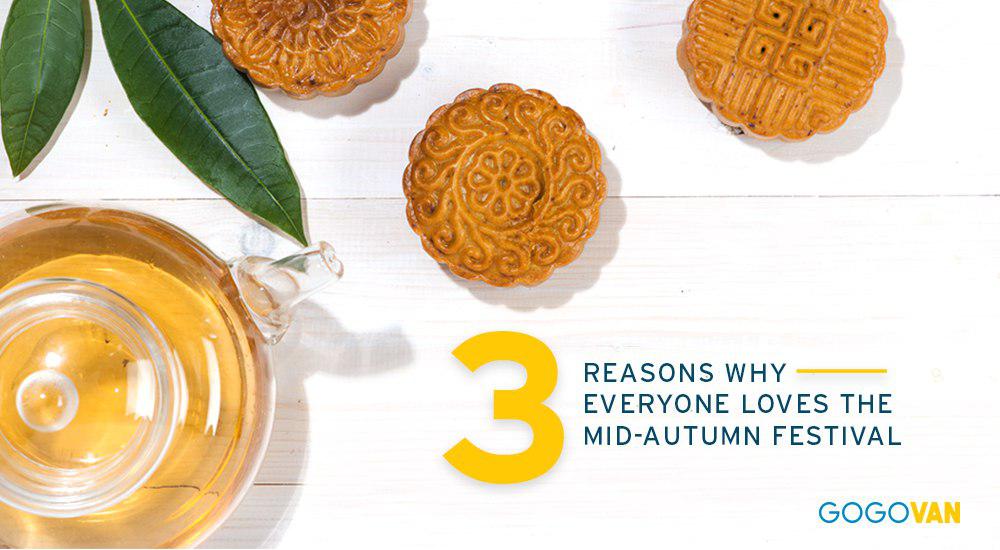 How do you usually celebrate Mid-Autumn Festival? Spending time with your loved ones or going for a holiday? Or do you spend it alone doing nothing? Regardless of which is your answer, it is always good to know the origin and history of  how Mid-Autumn Festival came about. Let us revisit the history and origin of this festival. 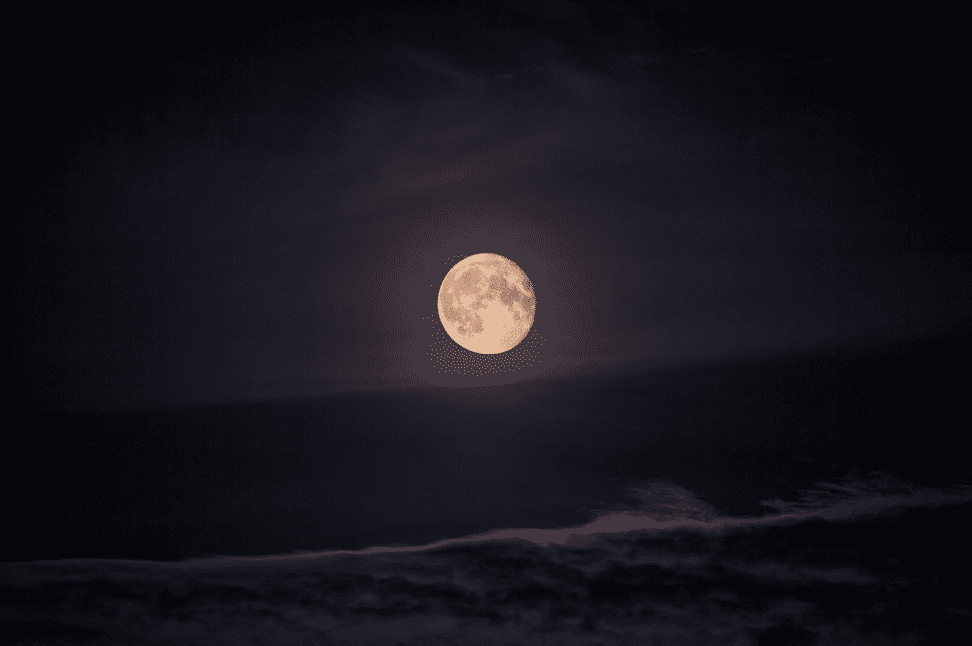 However, the most famous myth was about the legend of Hou Yi, who shot down 9 out of 10 suns in the sky. Later, he was awarded for an immortal potion but he refused to keep his life immortal. He passed the potion to his wife, Chang Er, for safe keeping. Then, a man called Peng Meng tried to extort it from Chang Er, refusing to give in, she drank it and immediately flew to the moon.

This was the story which everyone heard since childhood. Do you still remember?

2. Mooncakes was once not for festival purpose 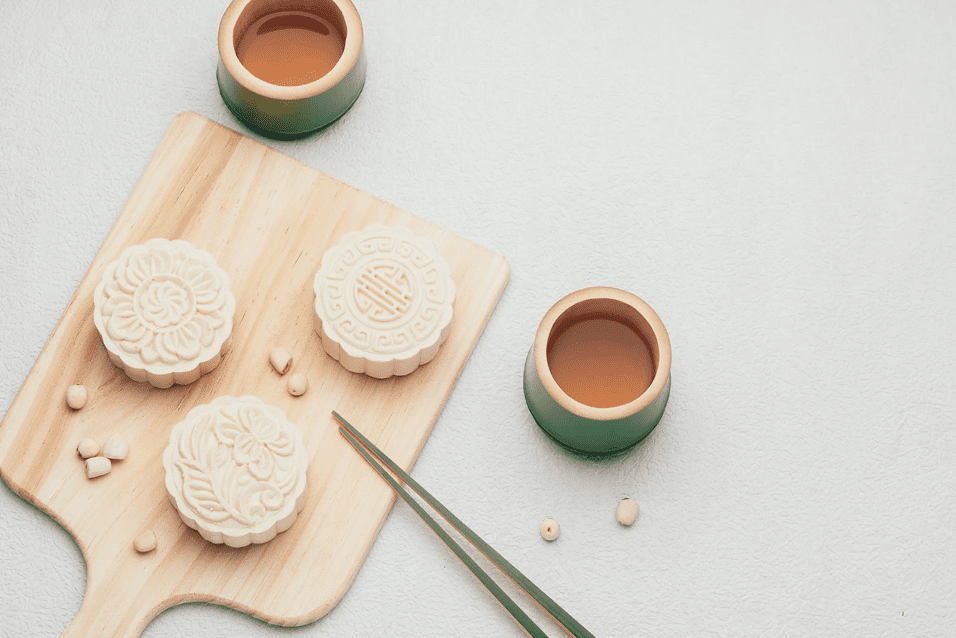 While everyone associate mooncakes and Mid-Autumn Festivals, history tells us that mooncake was once a means of rebellion. Traced back to the Yuan dynasty, mooncakes were used to pass and hide secret messages during the mid-autumn. After the success, people eat mooncakes during the autumn full moon and the ingredients varies across different countries and culture. Therefore, eating mooncakes become one of the most significant and essential customs during Mid-Autumn Festival with the flavours evolving through time. 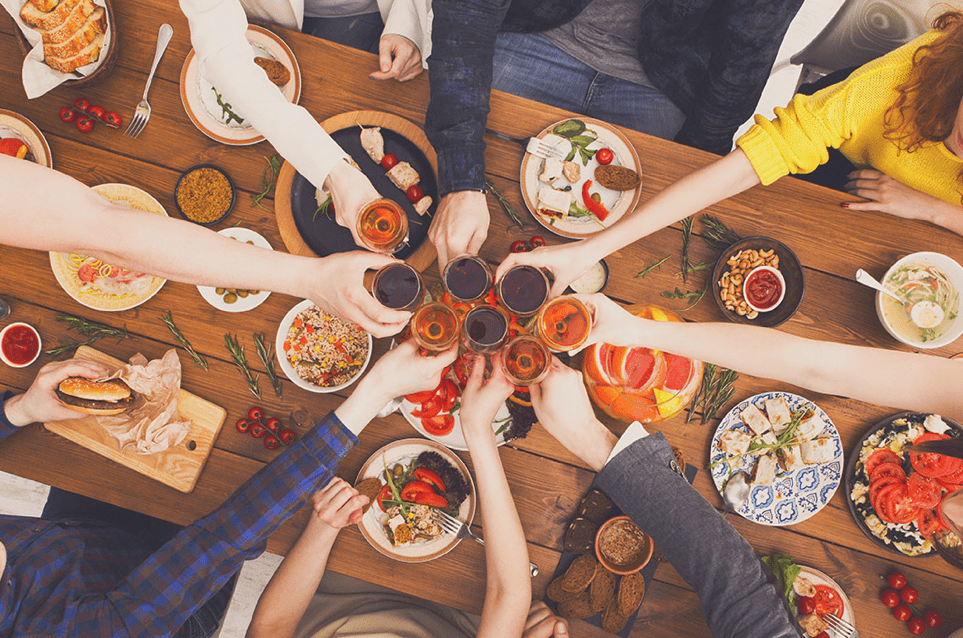 Nowadays, Mid-Autumn Festival is a special occasion for couples and it feels like the second Valentine’s Day, although Mid-Autumn Festival is not about romance, it is an occasion for family reunions. Traditionally, families will gather to have a scrumptious dinner together and when the full moon rises, family will climb up hills, hold on to lanterns, candles and festive fruits while admiring the moon.

Be it Mid-Autumn Festival or any other day, GOGOVAN can meet your moving needs. Simply DOWNLOAD the app, BOOK your delivery/moving service and leave the rest to us!

Login hereif you have already registered